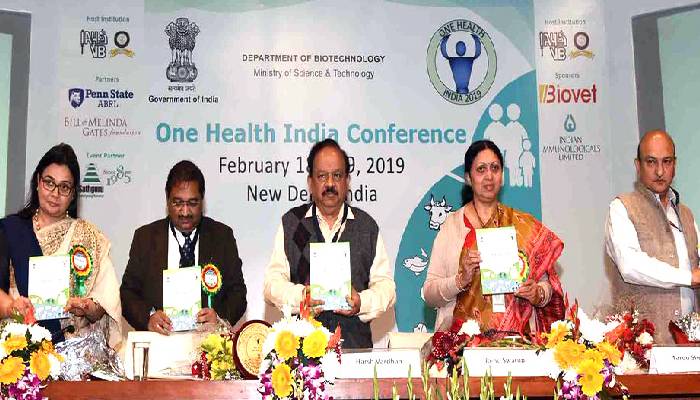 The recently held One Health India Conference in New Delhi emphasised the need to control the constant use of antibiotic drugs in both humans and animals. During the conference, it was pointed out that in the next ten years the utilisation of antibiotics in chickens would increase by three times. If not prevented or regulated, the microbes will gain resistance to the drugs. The meeting also spoke about keeping an eye on antibiotic residue that is present in animal food products which can further resistance, once humans ingest the food. 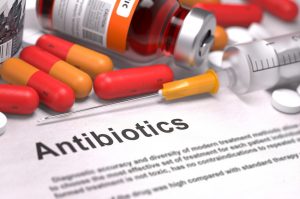 Why Is Controlling Antibiotics Crucial?

India has a very high burden of bacterial diseases. It is why antibiotics play a vital role in restricting the mortality rate and morbidity in the country. If Antimicrobial Resistance is reached, it can have long-lasting and high reaching implication on the entire region. To ensure AMR doesn’t happen, it is imperative that the use of antibiotics is regulated.

We already know that almost sixty percent of diseases that happen to humans originate from animals. A majority of them have already acquired resistance to most of the significant antibiotics. If we wish to stop this negative progress, it is vital to find ways of limiting drug use in every living being.

What Was The Goal Of The Conference?

The primary objective of the One Health India Conference was to address some of the most impactful and noteworthy diseases that are connected with humans and animals. It was also focused on:

Some of the diseases and concerns the conference tackled were:

The initiative is also meant to form a collaboration of thought leaders from the nation and around the world. It is a 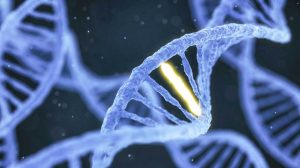 platform for public and private stakeholders, researchers and policymakers where they can address activities that affect and challenge the health of the environment, animals, and humans.

What The Future Holds?

India was one of the top consumers of global antibiotics when it came to cattle, swine, and poultry. It ranked next to China, the United States, Brazil, and Germany. The country has a 3% market for global consumption. This was according to statistic taken into account in 2010. If we do not take drastic steps at this stage, the future is going to be bleak.

Information On One Health Initiative:

The conference was held at Scope Convention Centre, SCOPE Complex, Lodhi Road, New Delhi on February 18-19, 2019. It was conducted in a partnership of: