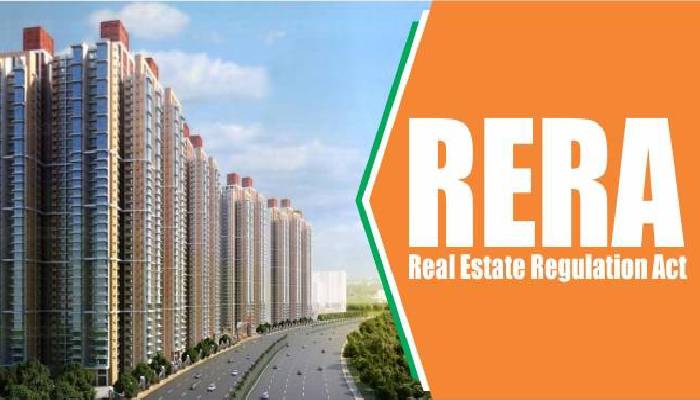 About 1000 real estate buildings in Karnataka have not been registered with RERA (Real Estate Regulatory Authority). Moreover, building constructors are not taking action in spite of several notices. The RERA officials are completely in a tight position.

The RERA secretary of Karnataka has written to the Credai (Confederation of Real Estate Developers Association of India) asking to activate the registration of unapproved building projects by boosting the developers and promoters to stand in front of the authority. It has been said referring to the 1076 projects which are still under investigation status. It has been finding out by RERA that these projects have not been signed up with the RERA body.

The secretary of the authority told that they do not have proponents of the project responded till date to the notices. They have also not given the reason for not being registered under RERA. It has been found that most of the projects are based in Bengaluru.

The real estate sector is developing at a fast rate especially in recent years. The sector large remains unregulated and has not provided customer protection. Though there are customer protection laws, the action is only curative. It does not remain preventive. It has affected the entire development of the real estate sector. It is mainly due to a lack of standardization and professionalism.

The RERA bill has been proposed to accomplish certain important objectives.

Several notices have been sent by RERA to real estate promoters and companies. But an onlya small number of companies have registered and come forward. Some of the promoters have shared the reasons for seeking exemption as per the RERA provision act. However, they did not provide sufficient necessary documents to the authority.

LathaKumari KS is the RERA secretary. She has the president of Credai-Karnataka to help in the RERA act implementation and also follow the rules in spirit. Suresh Hari who is the vice president of Credai announced that the entire Credai members have only registered with RERA. The small builders do not follow the confederation and they have remained out. They cannot do anything with the small builders who have not registered with the RERA.

Some activists who are struggling for complete execution of RERA has asked the officials for not taking suitable action against the projects that are not certified by RERA. They wanted to know the reason for the projects are remaining under investigation or that is behind wait and lookout policy.

RERA has all the rights to approve and verify the project which has been under the scan. It also has the power to freeze bank accounts. RERA promoters commented that it is a challenging task to find out that all the projects are approved by RERA.