Skip to content
Home/Agriculture/PM Announces that Each farmer Receive Rs.2000 As Per Kisan 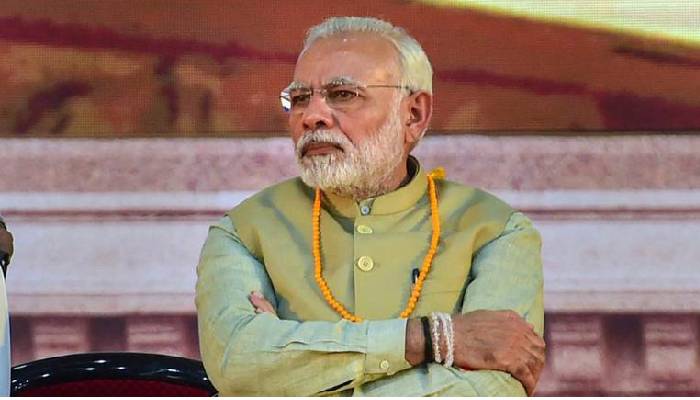 About one crore marginal and small farmers all over the country would get Rs.2000 each. The amount will be deposited in the farmer’s bank accounts by February 24. Prime Minister of India- NarendraModi has planned to launch assured income support program for the farmers who are gathering at Gorakhpur (Uttar Pradesh).

The scheme is referred to as PM-KISAN. It was launched in the midst budget of February 1. As per the scheme, about 12 crore eligible marginal and small landholder farmer families would receive Rs.6000 per year. They would receive in form of three installments that is once in four months. The eligible families should have land at least less than 5 acres or up to 2 hectares to obtain the amount. The government has planned to make the scheme effective from December 1, 2018. It is also expected that the first installment of about Rs.2000 would be transmitted to their bank accounts of farmers by end of March 3.

The states should start to upload complete information of eligible beneficiaries. The farmers who have complete details like IFSC code, bank account,and verification document can upload their details on the original PM-KISAN website by end of February 20. The farmers who successfully upload all the documents will receive about Rs. 2000 in February.

It is expected that about one crore farmers would remain eligible and apply by February 20. It can also less or more than the expected number. The right number will be known only after farmers of each states share complete information with the centre.

The other eligible farmers would receive Rs. 2000 by March 31 from the centre. The money will be transferred from February 24 as they start to get complete details of the farmer. The next installment process of transferring Rs. 2000 will start from April 1.

Last month, the agricultural ministry has planned operational guidelines to launch the scheme. They have mentioned certain exclusions depending on the high economic position of landholder farmers. The scheme does not provide or remain useful for the marginal and small landholder farmer families who have been either present or former mayors, chairperson, MLA, MPs of district panchayats or other any constitutional position.

In the same way, farmer families who have one or more family members working as government servants or retired government servants will not remain eligible for this scheme. It excludes Group D or class IV employees. If the person is getting government pension of around Rs. 10,000 or more or have been income tax payee, they will not remain eligible for this scheme. The family members should not be practicing professions like a chartered accountant, lawyer, engineer or architect.