Skip to content
Home/Agriculture/Australia To Export Walnuts To India 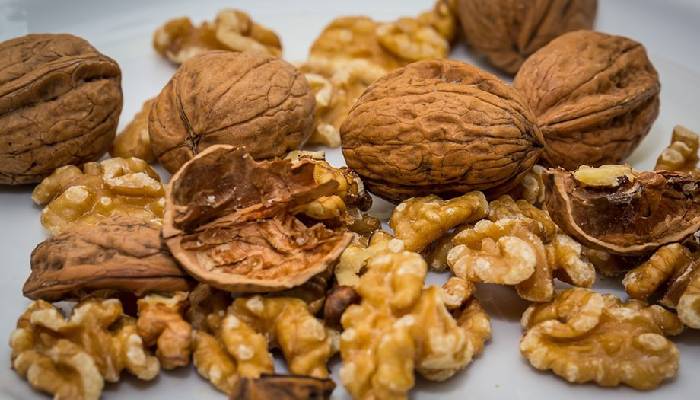 Walnut is one of the dry fruits, which offer lots of health benefits. Walnuts are grown in many countries, and Australia is one among them. Recently, India and Australia have decided to allow the entry of Australian walnuts to the Indian market. 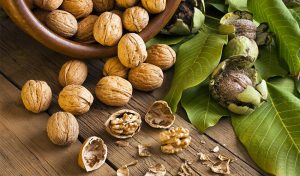 Australian Agriculture Minister, David Littlepround said that two countries had signed a deal on 6th of February 2019 to formally commence the trade once the authorities of India have officially gazetted the import terms and conditions.

As a trial, small quantities of shipment of Australian walnuts will arrive in India before the official trading starts.
Problems like disease and pesticides are the major problem when shipping the edibles from one country to another country. The Australian minister said that he is discussing with the researchers to find out the possible ways to prevent these issues, which makes the exports very difficult.

Minister felt happy that he is able to open the door wide open for the farmers in Australia. With this trade pact, Australian farmers will have more opportunity to sell their walnut produce for a good price.

Currently, India is one of the top countries with great export market. Australian walnuts are already popular among other countries and they are exported around the world.

There are many reasons why people from different countries like to have walnut in their diet. First, walnut is great for health as it contains different fatty acids, which can help to reduce the risk of heart diseases and strokes.

Research has found that people eating walnuts regularly has less chance or coronary heart disease.
It is believed that one can get rid of the gallstones by consuming walnuts. According to conventional medicine, 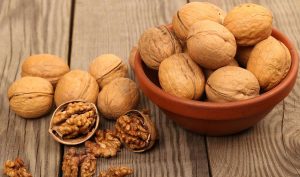 gallstone is incurable, and one has to gall bladder through surgery to overcome the problem.

Regular consumption walnut can increase the body’s metabolic rate, means you can reduce the extra fat or weight easily. Walnuts are known for their high protein content, which can make you feel lighter and healthy.

Walnuts have a good amount of copper, which can help in increasing bone density. People with a deficiency in the copper mineral are more prone to suffer from bone related problems such as osteoporosis.

Walnuts are also known to have anti-cancer properties, which can help to minimize the chance of prostate cancer and breast cancer. The powerful anti-oxidants in the Walnut can help to fight against the cells, which can trigger cancer growth. Apart from these, walnuts can also minimize the risk of diabetes, brain condition and improves sleep.
With the entry of Australian walnuts, Indian people can have more options to buy good and nutritious walnuts. Australia has also received the permit to sell their native grown blueberries in India, since 2015.