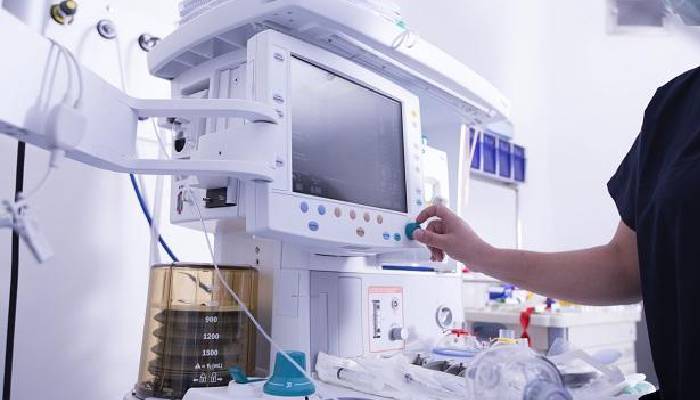 The medical diagnostic is one of the booming industries in India. Recently, this industry saw ripples, when a Bengaluru-based diagnostic company, Strand Life Sciences, bought Quest Diagnostic, which is a US-based company that was operating in India. 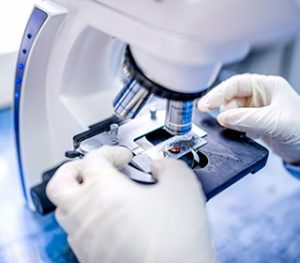 Quest established its centers about ten years ago, and it has found its medical diagnostic business by having various corporate clients. Strand is an off-shoot of IISc Bangalore that operating as a bioinformatics organization. In January, Strand purchased HCG’s diagnostic business with an aim on oncology testing. With its recent acquisition of Quest, Strand is going to be an advanced end-to-end service provider, which includes various services of routine testing, which forms about 90% of the diagnostic market. With such business prospects, Strand could become a leader in the medical testing industry.

According, to the CEO and Founder of Strand Life Science, Mr. Ramesh Hariharan:

Diagnostics plays a vital part in the growth of the healthcare sector. Some of the popular testing options are MRIs, X-Rays, CT scans, and others are sample testing. The major companies in medical testing are Thyrocare, Dr. Lal’s, Apollo and SRL. Meanwhile, many new players have entered the market in the last couple of years.

Though medical testing business is not regulated, one should register its pathology lab under the Shops and Establishments Act. There is no need to have specific registration with regulatory authority, nor there is any need to meet the minimal quality standard. Getting accreditation from National Accreditation Board for Testing and Calibration Laboratories (NABL) is completely voluntary. This accreditation is sought by the big players, who have their presence at the national level. Those, who want to meet the International standards get accreditation from College of American Pathologists (CAP).

MedGenome is another company that has advanced diagnostic facility, specializes in three types of testing: Reproductive Genetics, Cancer Genetics and Medical genetics.

This company focuses on Indian Marlet, while is research business is aimed at developed demography like Japan,

Europe and America. Moreover, this company does not offer routine testing services.

Hariharan wants the company to mark a new beginning in the pathology lab trade in India. Lots of research happening in the field of life sciences and the level of expertise has taken a big leap in recent years, and new tests are added to the list. On the other hand, conventional labs mainly focus on providing routine testing like yearly check-ups. The advanced testing offered by Strand just holds 10% of the total market value.

Many people die due to diseases like cancer, renal failure, blood clot, etc. Death due to such disease can be prevented with the help of early diagnosis. Many medical testing companies are doing extensive research and create new equipment to aid in early diagnosis of various conditions with a higher level of accuracy. It is sure that the medical testing industry is going p see rapid growth in the years to come.