Skip to content
Home/Real Estate/What are the new benefits of RERA act and what does it cover? 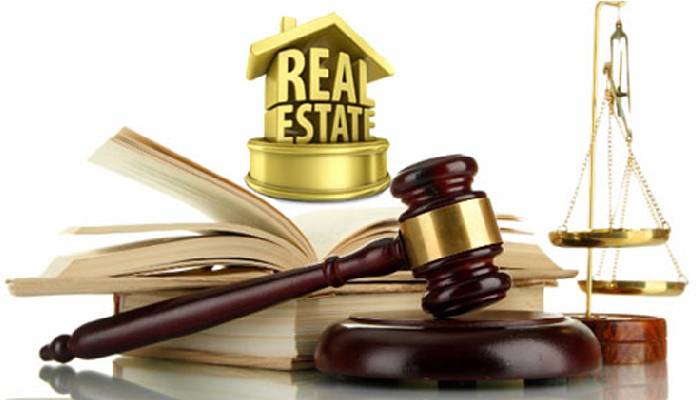 Every person would dream of purchasing a home. But it is not possible for all person to purchase their dream home. The prices are high compared to income rates. In addition to this issue, every builder or developer has their own norms. They did not follow any standard practices when it comes to constructing and delivering the final house. Each builder has their own way of practice and developed the buyer and builder agreement as per their convenience.

The common person who is investing to purchase a house were given limited rights. In order to safeguard and protect the interests of home purchasers and to make sure that they are not disappointed by the builders or the developers, the government has recently launched the RERA act. It is mainly launched to safeguard the property buyer’s interests.

What is meant by RERA? 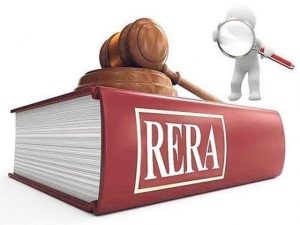 The full form for the term RERA is Real Estate Regulations Act. It was launched in the year 2016 to safeguard the home buyer’s interests. RERA has developed with the main aim to offer release to purchasers from the wrong practices of the builders.

RERA has specified particular conditions for development and building of real estate. It would improve the transparency that occurs in the transactions of real estate sector.

It has offered numerous rights for the home purchasers. It also mentioned about particular regulations and rules which should be followed by all the developers and builders.

The RERA act has also mentioned the development of real estate appellate and authority tribunal for every state. If in case, the developer or builder indulges in any wrong practices, it is possible for the home buyers to lodge a complaint against that particular builder.

What are the main advantages of RERA act?