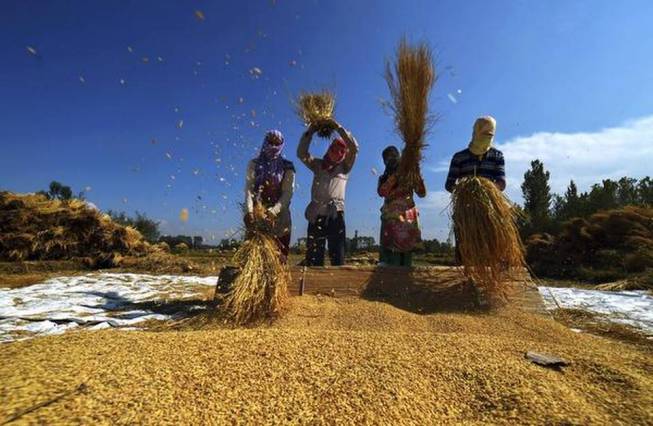 The number of small and marginal agricultural land holdings in the country (known as operational holdings) has registered a marginal increase in 2015-16 compared to 2010-11, according to the the tenth agricultural census. This means that there are more people who now own smaller parcels of agricultural land.

In a positive development, the percentage of land holders who are women has increased from 12.79% in 2010-11 to 13.87% in 2015-16, with a corresponding increase of 1.2 percentage points in the operated area. “This shows that more and more females are participating in the management and operation of agricultural lands,” according to a press release from the Agriculture Ministry.

Small and marginal holdings (Below two hectares) constituted 86.21% of the total land holdings, an increase of 1.2 percentage points compared to 2010-11. However, the operated area (which includes any agricultural land, provided a part of it used for production) has shown a decline of 1.5%.

It is noteworthy that marginal, small and medium land holdings constitute the lion’s share of operated area – large land holdings account for only 9% of the total operational area. The average size of operational holdings is highest in Nagaland (5 hectares) and lowest in Kerala (0.18 hectares).

Here’s a breakdown of operational land holdings and area: